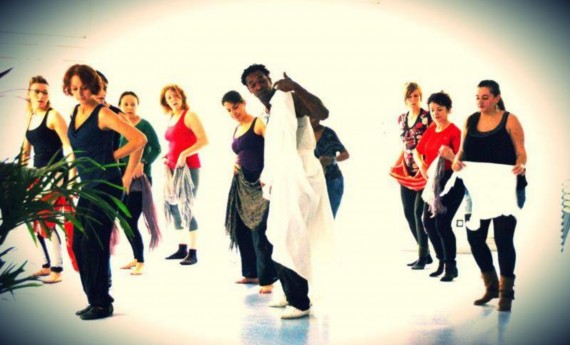 The dances of Cuban Rumba are rich in variety: La Columbia is considered to be a very ancient type of rumba, which developed from the rhythms of Abakua rituals. In theory, the dance involves a single male dancer. It entails acrobatic figures that attest to masculine courage.

Le Xambu is a rumba with a slow tempo, where the dancers imitate the movements of elderly people.

Reinaldo “Flecha” Delgado is a dancer, percussionist and singer, as well as a musician in Lazaro Ross’ Olorun.  He is also a teacher of Afro-Cuban dances at Cuba’s National School of Art and a dancer in the Raices Profundas troop from Havana. 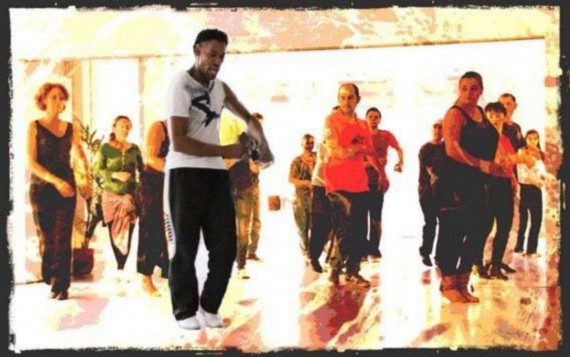 Peruvian dance is the result of several  vibrant cultural encounters; Incan, Spanish and African traditions have all combined and this melange has ripened over the centuries.

Lessons upon zoom on Wednesdays and Sunday - Informations below

Created to any style of music and from different traditions, Circle Dance invites us to celebrate life in all its richness. To dance, you don’t need any prior knowledge or a partner. There is no age limit.

Indian Classical Music is so rich that every human emotion, every restrained feeling in man and nature can be musically expressed and experienced.