During this workshop, particular attention will be paid to the learning of la Paghjella, the profane polyphonic song par excellence, which is traditionally the basis of Corsican polyphonic singing and from which the entire repertoire derives.
Learning la Paghjella is not just about mastering a song. It is rather a matter of acquiring a way of singing that will allow one to approach the rest of the Corsican polyphonic repertoire with greater ease and especially with greater authenticity.
As far as the religious repertoire is concerned, the teaching will be oriented towards the pieces of the Rusiu's village mass:
The Salve Santa Parens, introït of the mass of September 8, Kyrie Eleison, Agnus Dei and Dio Vi Salvi Regina in its ancient version.

Practical information:
The texts of the proposed repertoire, as well as Mp3 files, will be made available to the participants

This course is open to participants of all levels

Benedettu (Benoît) Sarocchi has been practicing Corsican polyphonic singing since he was a teenager, in contact with the old singers of his village of Rusiu. At the age of sixteen, he participated in the first two albums of the group A Filetta and was part of the polyphonic group Voce di Corsica for eight years (from 1992 to 2000). This group won a prize at the Victoires de la musique in 1995. In 1997, he founded the group Sarocchi which has since performed in many prestigious venues in various countries.

Tristan Morelli has been teaching Corsican singing for several years in Geneva, and more widely in Switzerland and the neighbouring France. This oral art, in which he has been immersed since his youth, allows him today to transmit with passion this culture of which he is one of the custodians. Having founded various ensembles and sung with several Corsican polyphonic groups for more than 20 years, he now frequently collaborates during workshops or concerts with Jean-François Luciani and Stéphane Mangiantini, members of the group I Muvrini.

HEALTH PROVISIONS RELATED TO OUR CULTURAL SEASON AND EDUCATIONAL ACTIVITIES

FEBRUARY 16, 2022: FEDERAL COUNCIL LIFTS MEASURES
As of Thursday, February 17, 2022, access to stores, restaurants, cultural establishments, establishments open to the public and events is again possible without a mask or certificate. The mandatory wearing of masks and the recommendation to telework are also repealed. Plus d'informations dans le communiqué de presse du Conseil fédéral 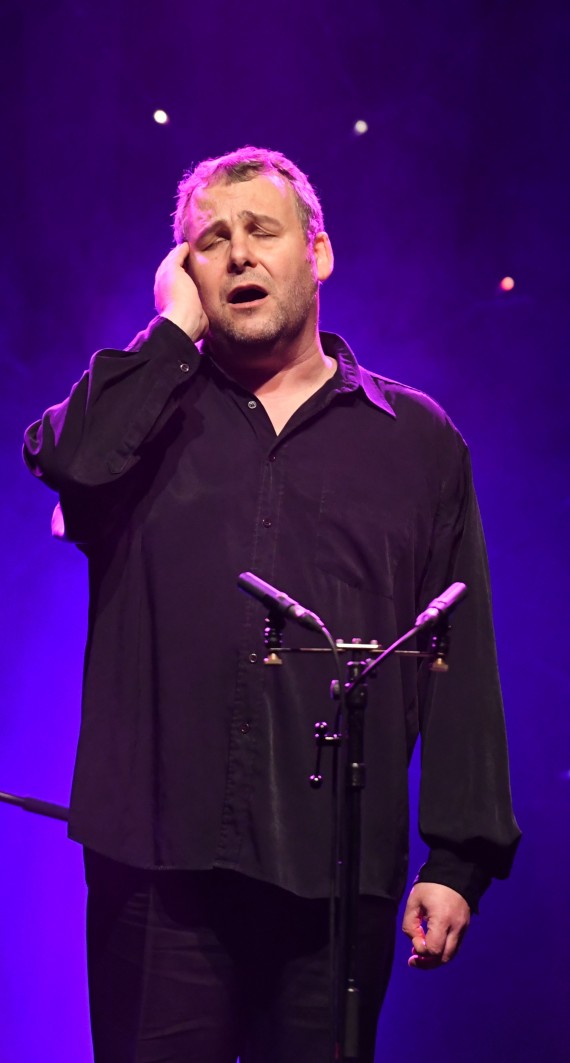 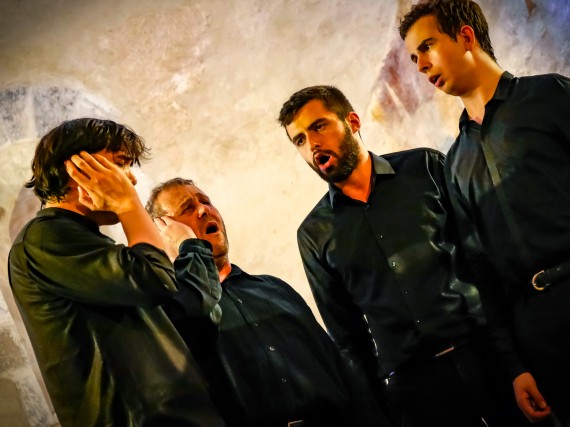 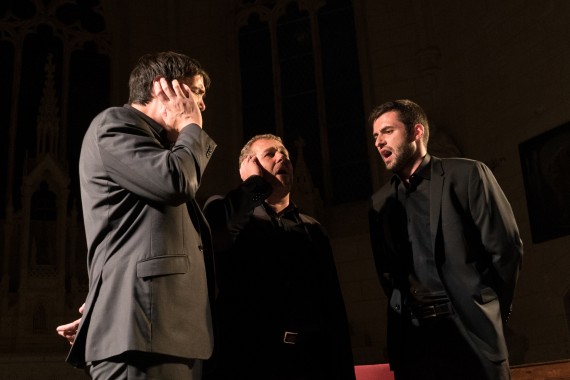 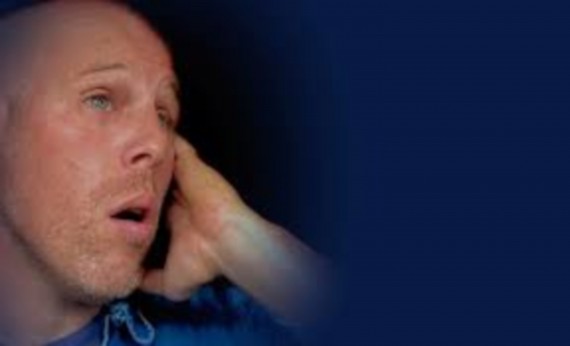